The Sun, the Wind, and the Chemo Conundrum 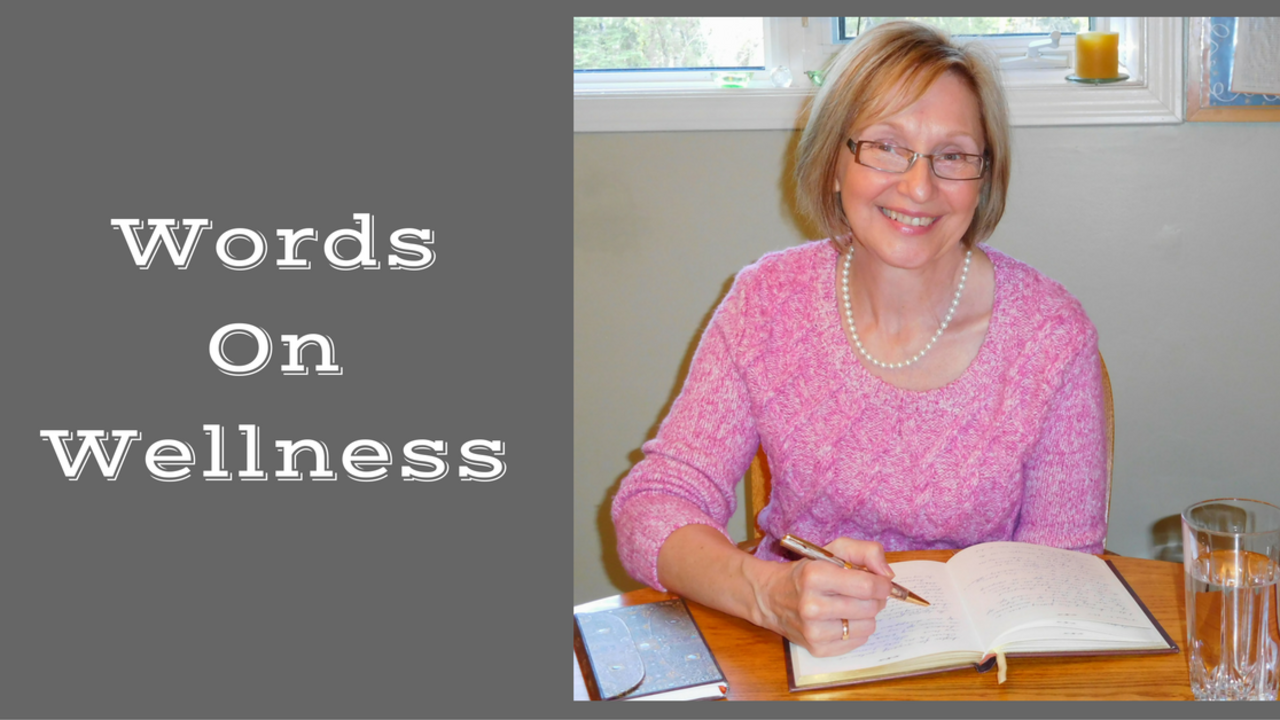 When I was in third grade, I read a fable entitled, “The North Wind and the Sun”.  This story made a big impact on me as a kid.  Now, over fifty years later, its message resonates with me more than ever.

The storyline is simple, as all third grade stories are.  In case More Streets and Roads was not on the reading list of your Early Childhood Education Curriculum, the story goes like this:

One day, the North Wind boasts to the Sun how strong he is.  The Sun responds with a smile and says, “Yes, you are strong, but not stronger than I am.”  Then, the Sun challenges the North Wind to a contest to see who is strong enough to make the traveller, who was walking far below them, take off the woolen cloak that he was wearing.

You can probably predict the outcome of this story:

The harder the wind blows, the colder the man gets – and the more tightly he wraps his cloak around himself.  When the Sun gently shines down on the traveller, however, the man feeling warmth once again, immediately opens his cloak and lets it hang loosely from his shoulders.  Eventually, he becomes so hot that he takes off his cloak altogether and carries it on his arm as he continues along his merry way.  The End.

Every time I hear about a cancer patient’s suffering, not because of the cancer itself but because of the side effects of their chemotherapy, I think of this story... and my heart aches.

Every time I receive the news that, despite all the suffering they had been through, their chemotherapy had failed them, my heart breaks... and I am reminded of this story again.

Conventional Medicine versus Natural Medicine is the story of the North Wind and the Sun all over again.  On so many levels.

Our current sick care system erroneously equates “strength” with “efficacy”.  But, this is not always true.  In fact, like the North Wind, who just made things worse for the man as he futilely attempted to “make” the man take off his cloak, sometimes power and strength only lead to disturbance and destruction.

Here are some scary stats and facts on oncological medicine:

On the other hand, and on a more cheery note, natural therapies – concentrated nutritional supplements, botanicals, homeopathic remedies, bodyworks, spiritual nourishment, and “water, sunshine, rest, air, exercise, and diet” – when integrated into conventional cancer care, and consistently applied as a supportive adjunct, can:

Natural therapies a lot like the Sun’s. Their approach is gentle. Instead of trying to destroy cancer cells directly by toxic means, their main strategy is to strengthen and activate the body’s own natural cancer-fighting mechanisms.   They do this by:

In other words, natural therapies help to create the conditions so that the body responds naturally, lifting the heavy, burdensome cloak of illness from the shoulders of cancer patients.

In my practice, I have observed, without exception, that when Natural Medicine is used as an adjunct to Conventional Medicine, patients go through the experience with considerably less trauma.

I have also witnessed natural, non-invasive therapies overcome cancer cases even when chemotherapy had failed.

In most cases, though, it takes not only “the Sun” (i.e. a single panacea) – but a multi-modality approach which, metaphorically speaking, might also include the involvement of the Rain, the Moon, the Stars, and sometimes, yes, even the North Wind itself.

If 50% of cancer patients don’t survive their disease, it means 50% do!  Have you ever wondered, who are these people? Could it be that all the while  North Wind Chemo was huffing and puffing upon them, Natural Medicine Sun was gently emitting its healing rays?

I know  that if I was walking outdoors on a blustery day, as the cold North Wind blew through my bones, I’d more than welcome a bit of warm Sunshine to light my way and see me through.